TODAY WE CELEBRATE THE LETTER "0"


Oh where has verbal conversation gone? 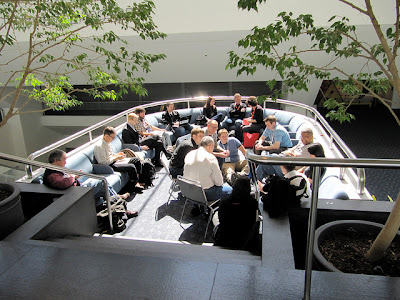 Notice how many people are engaged in conversation with one or more people, while others are content in their own little world, communicating with non-verbal skills.

While this group of people are conversing quite well, just by talking with a mix of body language as well. 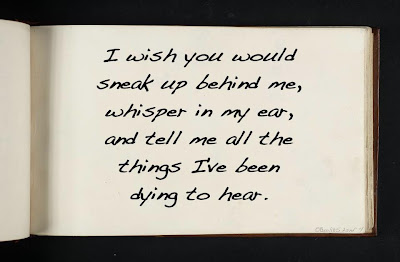 Oh yes, I really wish you would.

For real, and not a text please.
Only, instead we're sending off a text when we should be asking-
Where has the Art of Verbal Conversation gone?
Do we spend more time texting and typing rather than
speaking to other people? 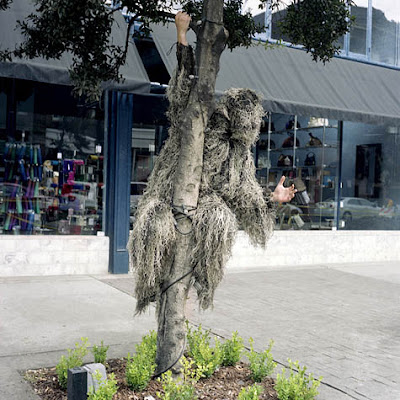 Or it could be that we don't have exciting topics to carry a great conversation?

Well finally somebody, somewhere had a brilliant idea.
You have to check out what they did by
Watching this video of
The Art of Conversation

Oh yes!
and have you ever stopped in your tracks
in the middle of a crowded room of people
and suddenly you realized
that nobody was really paying any attention to
what everyone was saying?
it was like a debate team

gone sour
instead of building a conversation and communicating and debating
everyone was just
being number one . 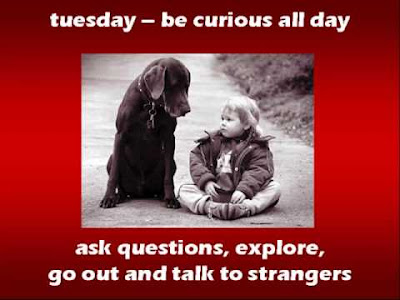 Try this any day of the week!

If you want to view more Alphabe-Thursday posts
go here
http://jennymatlock.blogspot.com/2012/08/alphabe-thursday-letter-o.html
Posted by 21 Wits at 2:39 PM

It makes me sad when I observe the amount of verbal conversation young people seem to engage in today: O.

I guess texting is terrific practice for real-world skills. That's why the newest trend is for high school graduates to have their parents accompany them on job interviews.

i have to admit. i'm pretty content in my own world. but more in terms of silence.

texting bothers me. when i hear my phone jiggle, i cringe a little.

Many thanks for stopping by my blog!

Such an interesting *O* post – I have to agree with the thoughtful views expressed above.

I don't think it's just texting, there are so many other distractions that is hard not to be distracted.

I do hope people still have conversations however mundane they can be.

have a great day.

I, too, am guilty of using my smartphone as a way to disengage from conversations. But I think texting while others are trying to talk to you is the worst in terms of manners. Good post!

sadly we do spend more time texting, googling, facebooking, etc....it's not a good thing for the world. :(

I don't want technology to take over... we will lose so many valuable things :( Nice post :D
Amy x
http://dontfeedthebirdsplease.blogspot.co.uk/

Great and thought-provoking post. It is sad how verbal conversation and the handwritten word are both taking a backseat.

As far as verbal skills are concerned, there is no excuse for not speaking properly. And, parents accompanying their child on an employment interview? How enabling is that?

Great O post! I was in several airports last week and it amazed me the number of people on their phones or other electronic devices. My kids and I walked by a family of 4 - Each one on a phone or game system instead of talking with each other!

I cannot help but think every generation does things that older generations worry about. And I wonder what the texting generation will think about the one that follows them. :)) (Truth be told, I worry about future arthritis in texters' thumbs.)

Ahhh yes, the forgotten art of conversation. I've often spoken of this, but guess what, nobody was listening! Well I shouldn't say nobody, there are times when I'm heard, family dinners... no cell phones, no computers, and only the odd photo, or speaking with the older generations is a real treasure but I fear for this younger generation, nobody is communicating. This is where the field I've studied in will never run out of work, the sad part is I'll be paid to listen, to really hear what is being said... and the world continues to turn.

Have a wonderful weekend Karen. And I too long to have that someone come up behind me and whisper in my ear. ;-)

While I love technology and all it brings to our lives, it can't replace human interaction and touch...

Texting is taking over wherever you are. Everybody is living in their own world these days, go in a bus or train or whatever everybody is using his cell phone.

it is kinda funny when you notice all the texting going on...everywhere!

i've never been much for 'talking' on the phone...so i'm thankful for being able to text!
but i'm not a 24/7 texter...i like to look around too much, and not have my eyes constantly down cast!

That looks like a nice boat. The seat looks top quality.

loved the English talk bus! I know that when I'm with my family, I talk away. But it's usually my mother or brother that starts the conversation. I guess I'm shy that way... {:-D

Storybeader, thanks I really liked it too, and I hope others watch it as well. You're the first to mention it.

Observant♫ Read some journals of my mother's and was amazed that EVERY night after a long day of work her generation all went out to card parties!...no tv in those days♫♪

You are so right -- there is so much communication via text or email these days. It's a pretty sad thing.
I'm so glad you stopped by!

I noticed that it depends on the countries where you are. Italians always comunicate that's for sure and in England people used to chat all together on the beach even when you had never seen them and the same in the train ! A good topic for a great conversation is always the weather, lol !

Dear Karen,
Great points here my friend. I have to admit...i certainly agree with you.

Karen, this is such a thought-provoking post. Leave it to you to produce something that really makes us think about our earless lives. Whenever you want to call me, just let me know. We can have a real conversation, and you will learn why no one here in Brunswick will ever ask me where I grew up. Of course, I can call you as well, if I only had your number.

Oh! I teach in the class from 9-5, I need some time off the text, so blogging was good for me for short time of the day !

I was in a restaurant one day and the 4 seats beside me had 4 people all on their cell phones... it was dinner time not business meetings... this really bothered me.
Good post
Sandy

I love it! Can't wait for the conference too, it's going to be great. And I'm 100% with you on the boob sweat. It's just plain unnecessary!

I have a friend who told her husband after their TV broke that they weren't going to buy a replacememnt. She said the same thing as you, no one converses anymore. So now they don't have a TV and they do wonderful things together every evening. They talk, play family games, read, work on crafts and go to bed and get a full 8 hours sleep. Sounds good to me!~Ames

A fantastic post for the letter O! A real conversation is rare nowadays!

Oh man. This is exactly how I feel.

Texting and instant media is so detrimental to connecting one on one.

I've seen my son and his wife actually texting each other at the same event, instead of just walking over and asking something.

This makes me sad.

How do we change this?

One conversation at a time?

Thanks for an outstandingly thought provoking link for the letter "O".