Welcome to another WORDS FOR WEDNESDAY blog post from Elephant's Child and our word list is from Alex J. Cavanaugh.

Let me say, this was a lot tougher than I thought it would be! But thank you Alex your delightful words really stretched my thinking! 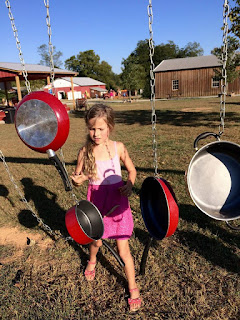 Crazy like the sound of banging pots, what a fiasco while all pandemonium broke the crowd went berserk in a moment of sheer frenzy screaming, "huzzah!"

Without a doubt they knew not to lollygag about this frozen tundra of extreme temperatures so skedaddle they did so not to freeze in one spot.

Except this man, frozen in his steps as the snow fell all he could think of was devouring another hot dish of chicken guacamole quesadilla! 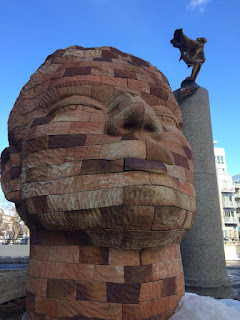 Everyone warned him,
"If you can keep your head when all about you are losing theirs, it's just possible you haven't grasped the situation." Jean Kerr
Could you imagine a headless world? Or worse yet like these poor folks? 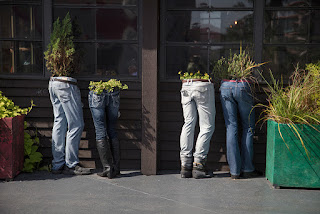 Butts in view what a piffle indeed while our imagination skedaddles wildly across the land like a ninja in disguise. 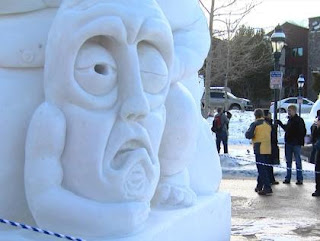 Heads on or not if we lollygag about more pandemonium may fall into the mix and then someone blurted out, "Oh no, a flurry of earwigs have been spotted!" 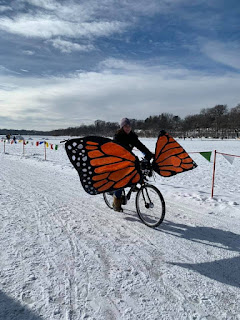 Of course if you ever wondered how an earwig travels in winter they're stealthily tucked away in a warm ear of a bicycler who possibly might be engaged in earwigging (secret conversation) between a ninja and a nitwit conversing a piffle of malarkey about a frenzy of earwigs cutting lose.
Meanwhile about 1,750 miles away in a city park there are no crowds, or ninjas, not even a mousy nitwit you could hear music playing. 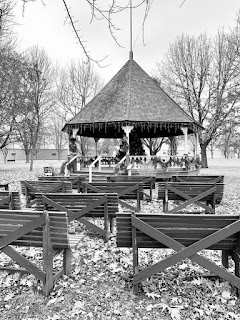 Somewhere within this gazebo an outdoor speaker plays the song, "I Like Chopin" sung by Gazebo
and
as if my story wasn't silly enough look at what sits not far from the gazebo. 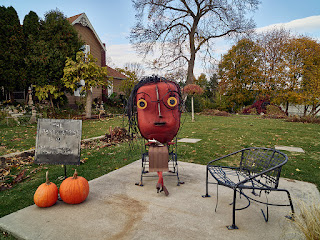 Okay using the word thingy when you're not absolutely understanding the whatchamacallit you are looking at, a thingamajig proves more helpful in describing what sits within this garden retreat.
The End.
I used all the words.
Hallelujah! I finished.

Huge smiles. Thank you for joining us - with a pictorial edition as well.

Hello,
You did a great job using all the words and finding photos to match.
Take care, enjoy your day!

I like how you used pandemonium. This was delightful.

Have a lovely day.

Nice job with words and photos. You mention a headless world, and I was take to a book I've been reading "The Widow Clicquot," about a woman who helped make champagne famous and world renown. She was in school in Paris when the revolution (that claimed many heads) occurred.

This is very well done.